After making lots of Dresden Plate blades, and one full circle, I knew I wanted to make these into flowers. I didn’t want to box myself into all the flowers being full circles, so I start putting together just twosies and a few foursies. (If you want to add the extra star point between your blades, I highly recommend the pattern Dresden Star by Edyta Sitar)

As I mentioned before, I had purchased a kit for this class, so I made all the blades that I could with the fabric I had. I figured I would probably not use them all but I would rather have them than not.

Once I sewed all the two’s and four’s up, I decided to figure out how to do the stem. I chose to make half inch bias tape for two reasons: 1. It seemed like a good proportion for even a two-blade flower bud and 2. I had half inch Steam-A-Seam 2™ tape so I knew I could fuse it down easily at that size. I cut this on a 60-degree bias and used a Clover® Bias Maker to make the stems.

Then I cut out the circles and put the bumpy side of the stabilizer touching the right side of the fabric.

Now sew around the entire circle.

Pull the Soft ‘n Sheer Stabilizer away from the fabric and cut a small slit in the middle of the stabilizer ONLY.

Clip along the edges, taking care not to clip your seam, and turn the circle right side out.  I use a chop stick or an unsharpened pencil to round off the edges.

Now the bumpy side of the Soft ‘n Sheer Extra is on the bottom, which is perfect, because now you can iron your center in place. It will hold the center and the flower in place when you sew it down. For the quarter circles, I used the same CD and Frixion pen. I laid out a 4 blade flower sections and put some Soft ‘n Sheer Extra Stabilizer on top. Since you can see through the stabilizer, I was able to place the CD and trace along the edge. I went about a quarter inch past the edge of the flower. I used a ruler to complete the wedge.

For the green bases of the 2 blade bud flowers, I just eye-balled the size and drew it directly onto the fusible web, then cut them out, but you could do those with Soft ‘n Sheer Extra too if you want.

In Part 4, I will show how I decided on placement, and my machine quilting and applique method for these flowers using a combination of Sulky Rayon Thread and Sulky Cotton Thread. 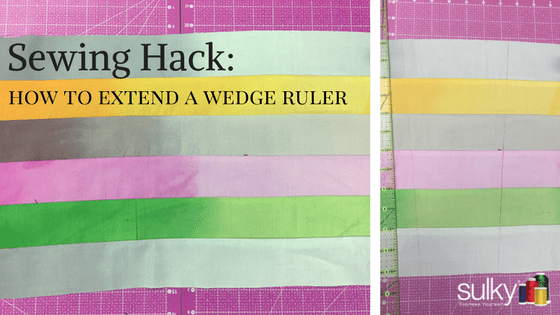 Sewing Hack: How to Extend a Wedge Ruler 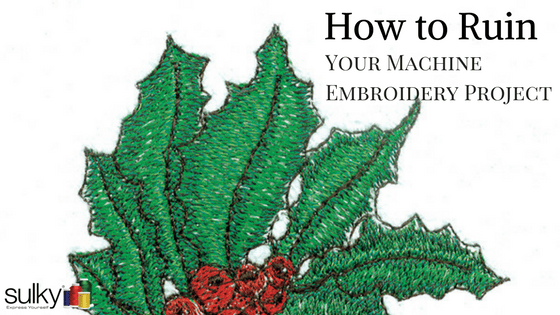 The Very Best Way To Ruin Your Machine Embroidery Project 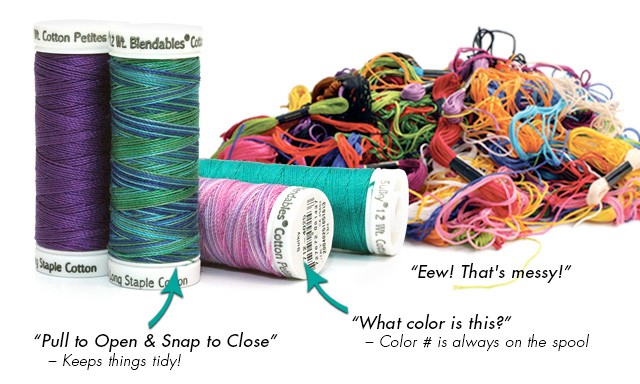