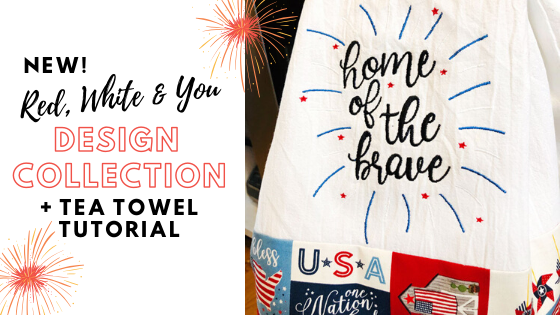 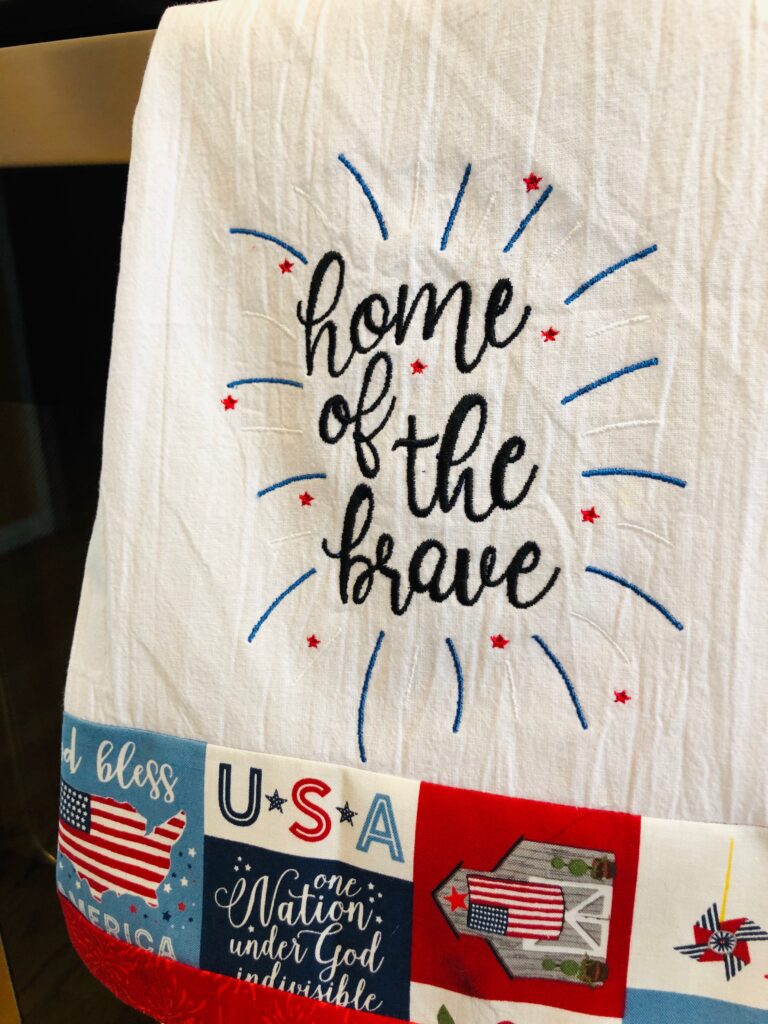 Tea towel machine embroidery is super simple! Add a pretty fabric border to add to the towel, or keep it simple and just embellish the tea towel with fun threads. This quick and easy project makes a great gift, too!

Measure the tea towel lower-edge length; record. Cut the fabric strips 1″ longer than the recorded length. Note: If your towel has finished hems that are wider than 1/2″, mimic the towel hem width on your strip. For the following instructions, we’ll assume the towel has 1/2″ hems.

Stitch the fabric strips together along one long edge; press the seam toward the darker fabric. 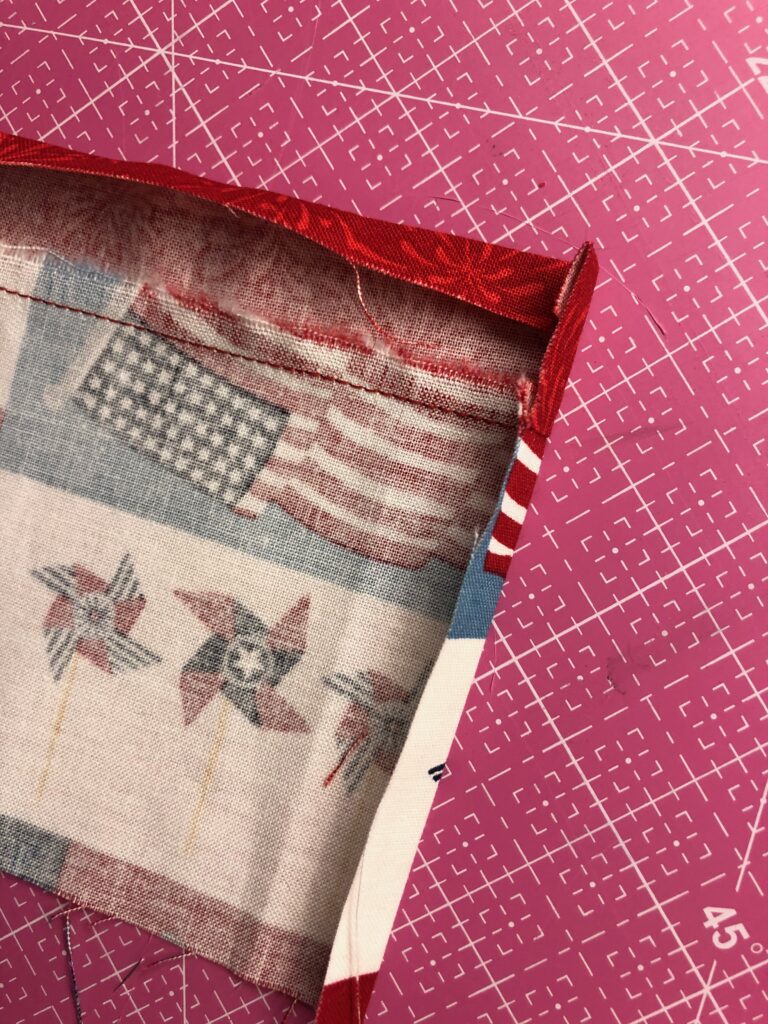 Unfold the pressed foldlines at each lower-edge corner. Fold one corner toward the wrong side to match the foldlines. (Note: The photo shows only one foldline. Yours should have two due to the double-fold process. Align the second corner foldlines with the second foldline along the fabric edges. The sample was short on fabric.) 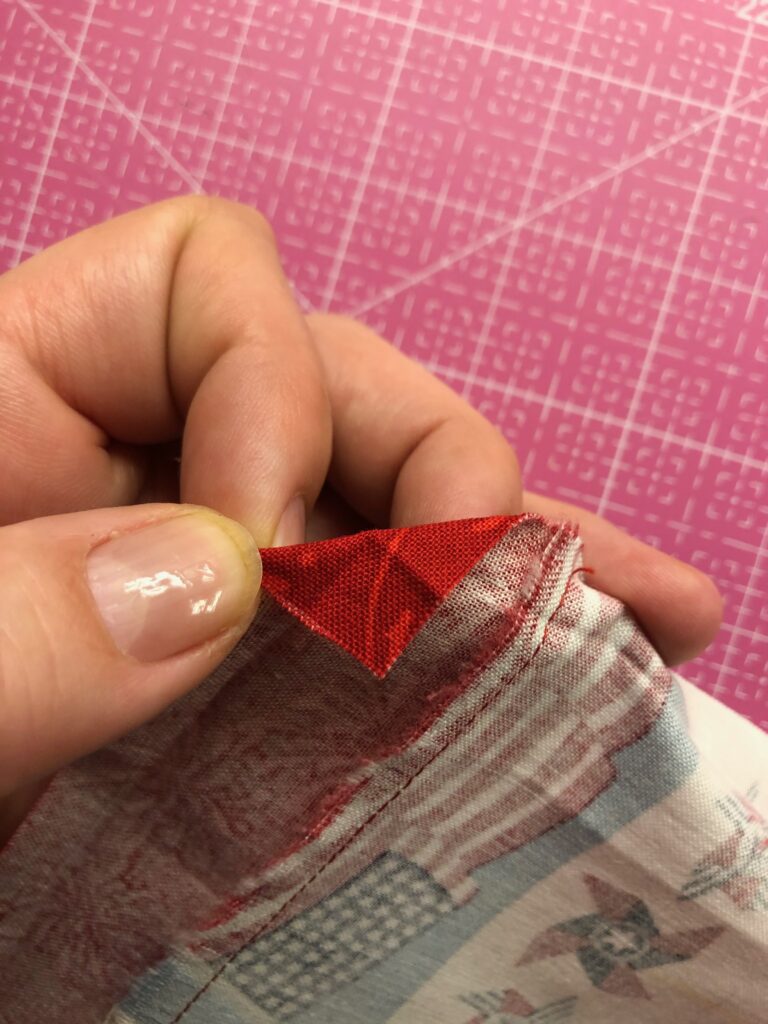 Re-fold along the foldlines to create a mitered corner. Repeat to miter the remaining lower-edge corner. Pin or clip to secure the miter. (Note: Again, your towel will have two folds and all raw edges will be concealed.) 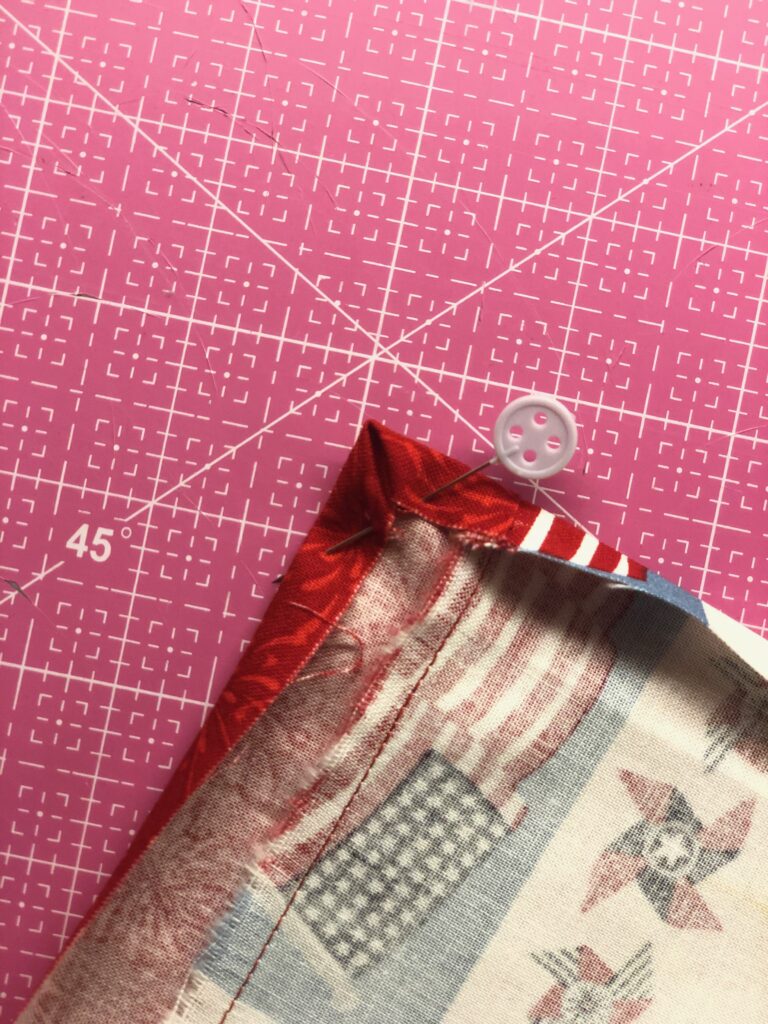 Topstitch the fabric strip along the hem fold.

Cut the hem off of the towel along the edge where you plan to place the fabric strip. Stitch the fabric strip long raw edge to the towel raw edge with right sides together. Make sure the hems are aligned. If not, remove the stitching along one (or both) fabric-strip short ends, re-fold, re-press and re-stitch it to the towel.

First, load the chosen design onto the machine.

Then, hoop the towel with a layer of Sulky Tear-Easy stabilizer, with the desired design placement centered in the hoop. Note: The featured towel is a crinkly gauze-type fabric. The wrinkles are intentional.

Embroider the tea towel machine embroidery design, clipping jump threads on the front and back of the towel with each thread change. The featured design showcases Sulky white Glowy Thread for some of the firework bursts. You can deviate from the color chart and choose a different thread spool for the Glowy, if desired. If using the Glowy, do NOT iron the thread. Glowy does not stand up to heat and the thread will melt. 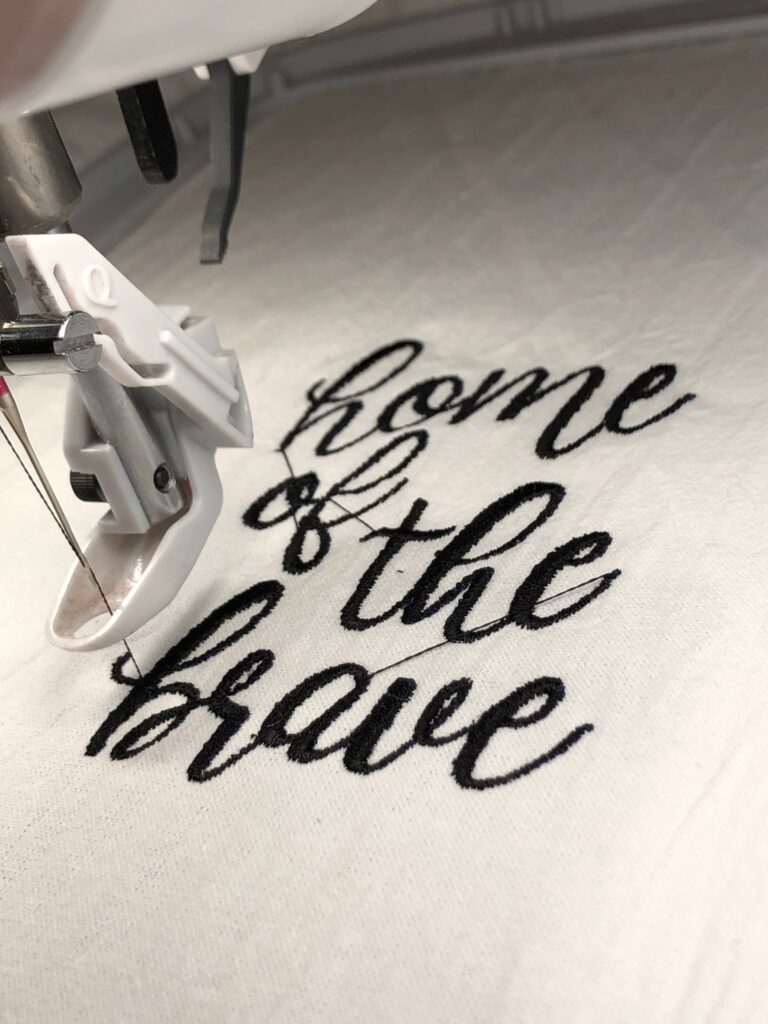 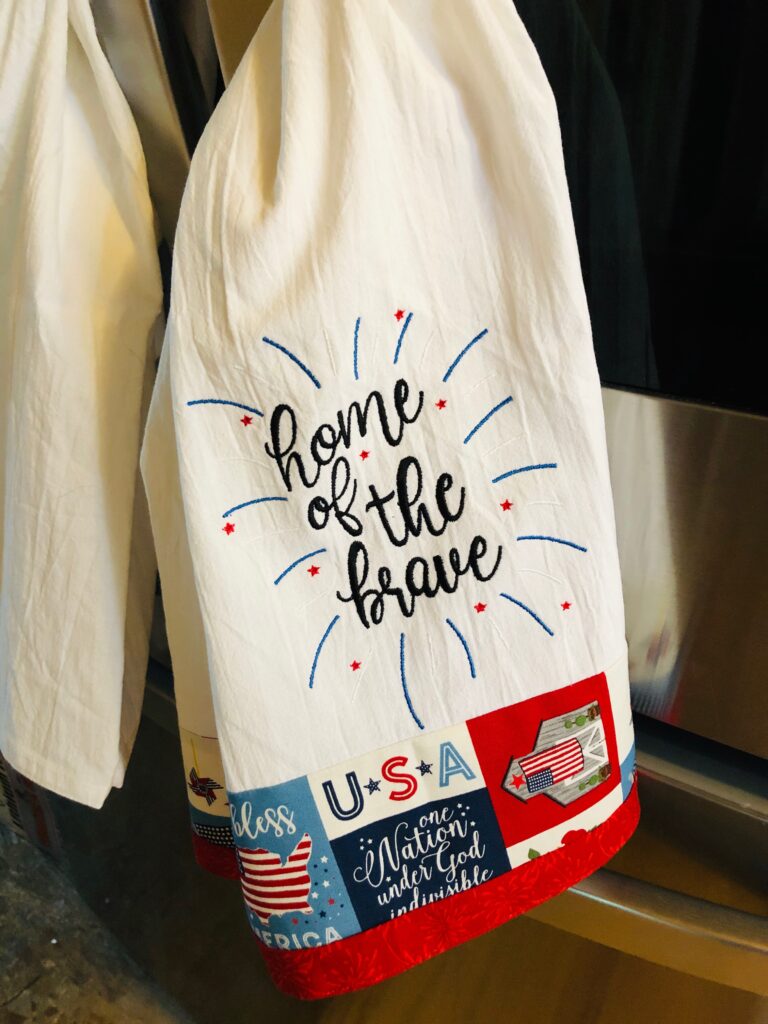 If preferred, hand embroider a design onto the towel rather than using a machine. The featured Red, White & You collection is also available as a handwork design collection, complete with a handwork mini palette, too! The mini palette contains three spools of Sulky 12 wt. Cotton Petites™ solid thread, one spool of Cotton Petites Blendables® thread, and one spool of Sulky Sliver™ metallic thread to blend with a strand of 12 wt. for awesome effects. 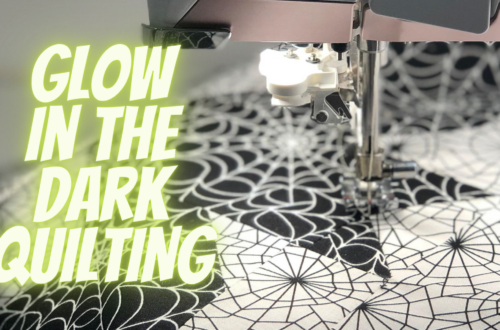 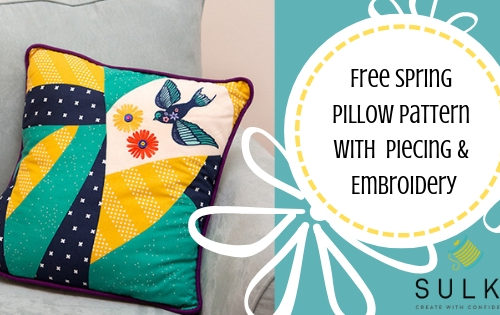 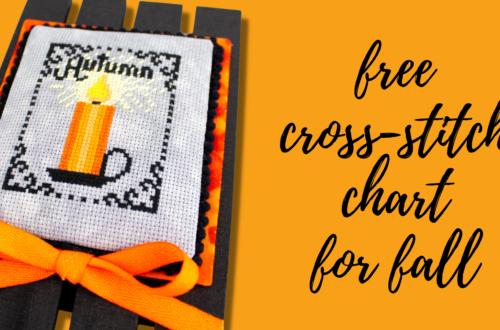