Festive Towels for the Holidays 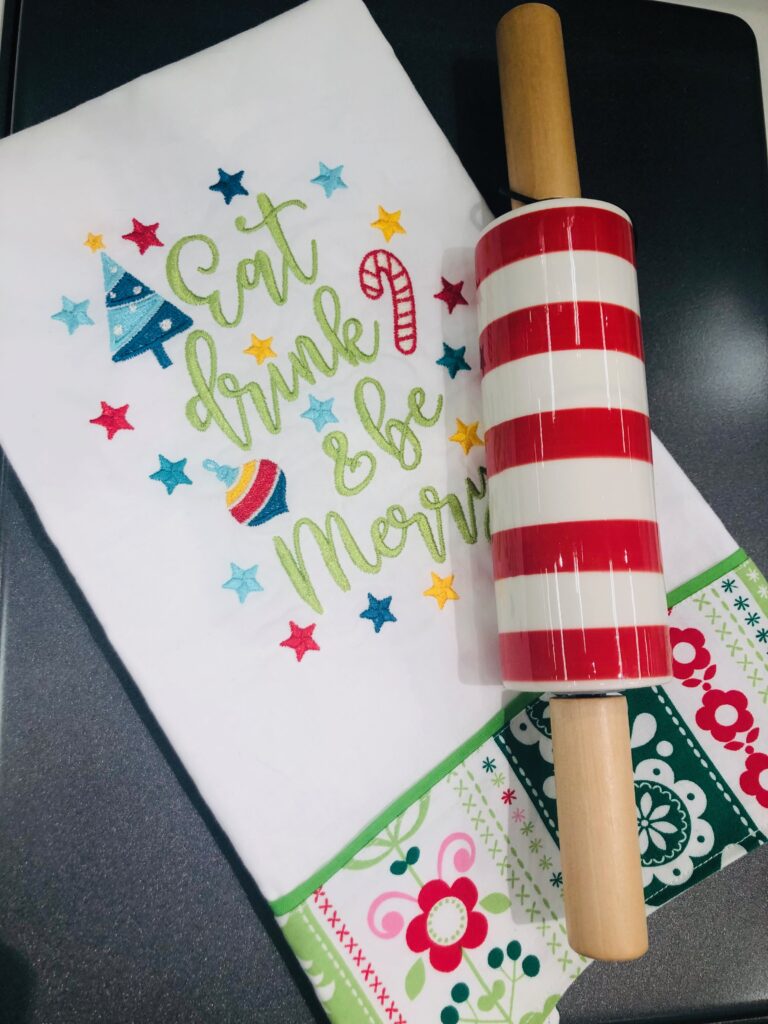 Make festive towels with machine embroidery to add some festive cheer to your kitchen this holiday season. The following directions are for making your own towel out of fabric. But it’s equally as impressive to add a machine embroidery design to an embroidery blank. Choose one of our Santa Sayings embroidery designs or make six towels to showcase the entire collection and give some away as gifts, complete with your favorite cookie recipe.

Supplies listed are enough to make one kitchen towel.

Load the chosen design into the machine. Modify or resize as desired. 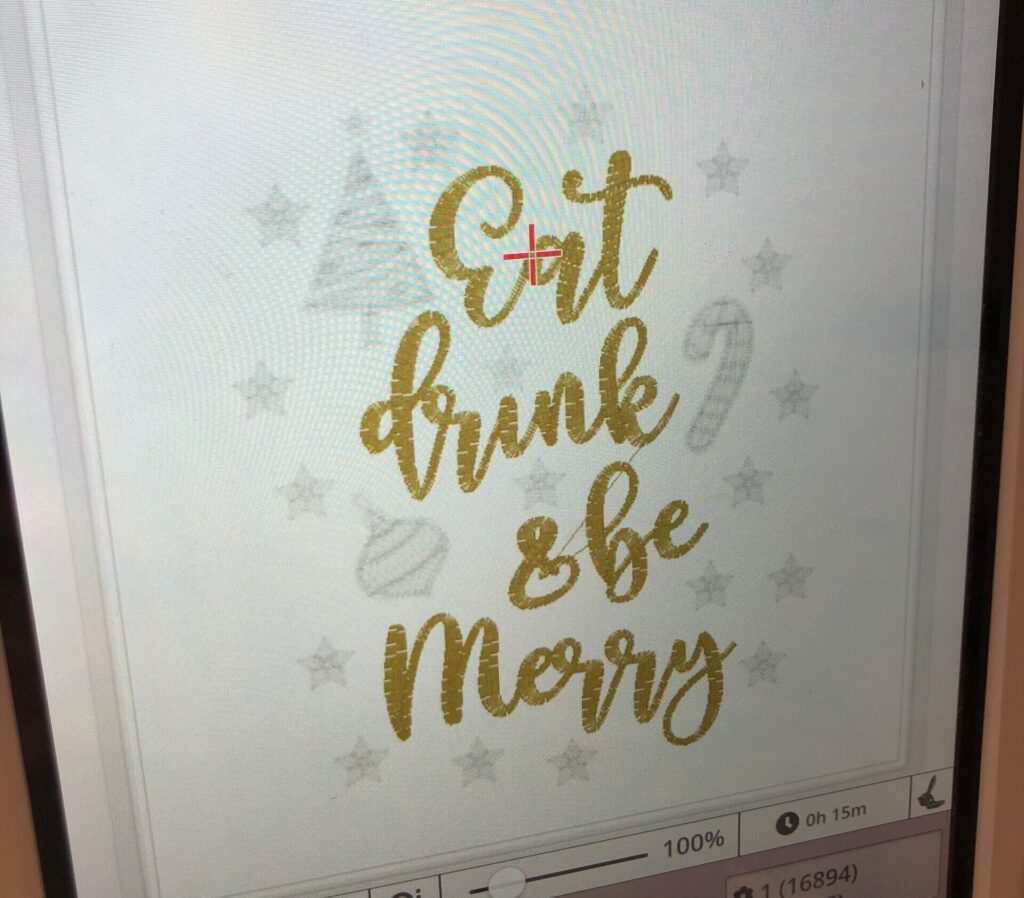 Install a size 80/12 Top Stitch Needle. Thread the needle with the first color of the design. Thread the bobbin with Sulky Bobbin Thread.

Hoop the fabric with a layer of Fabri-Solvy, aligning the marked cross marks with the inner hoop ring center marks. 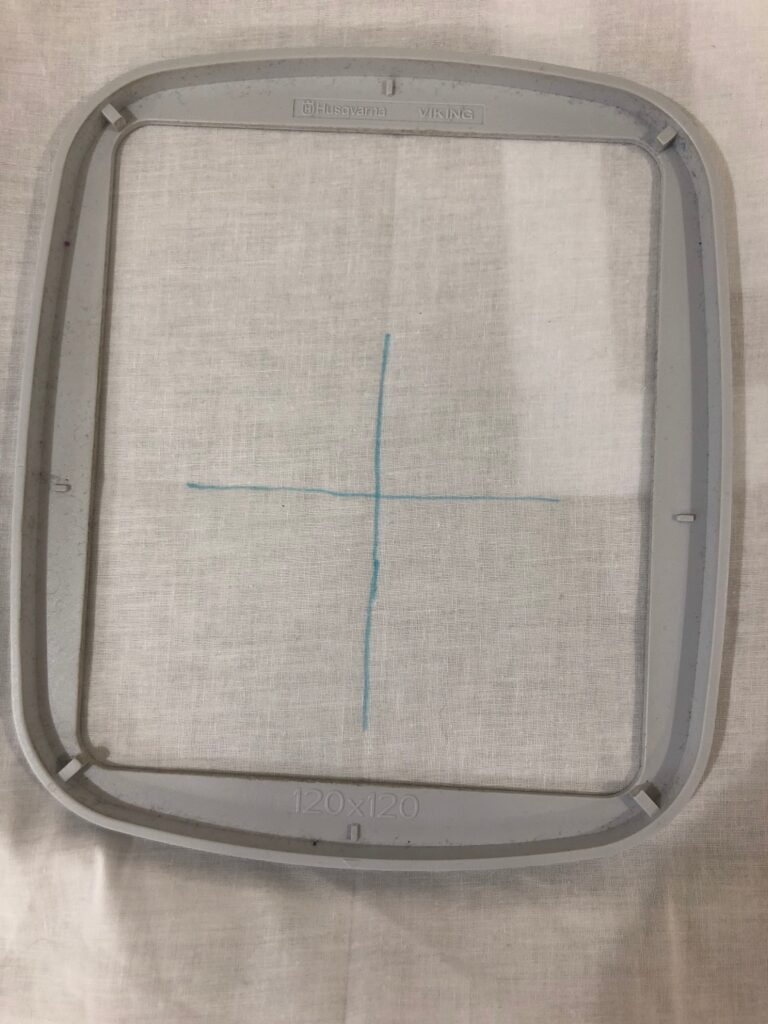 Embroider the design, clipping jump threads on the right and wrong side with each thread change. 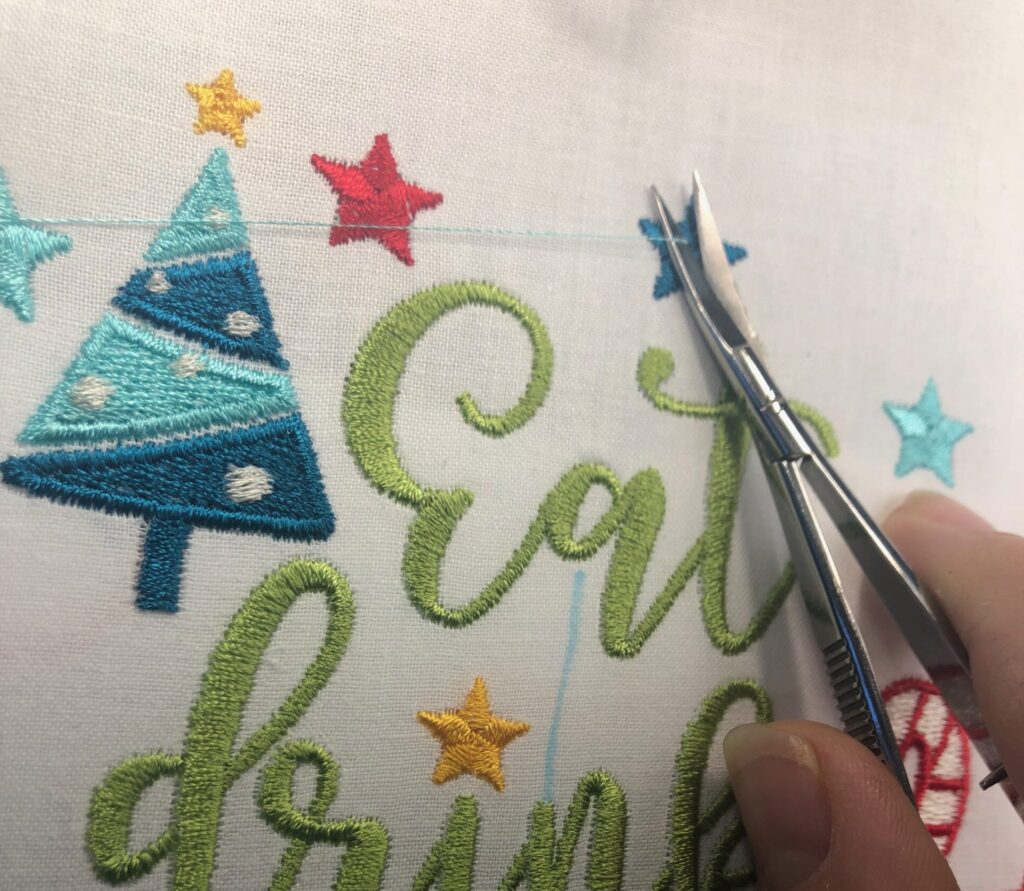 After embroidery is complete, remove the fabric from the hoop. Trim the stabilizer close to the design perimeter. 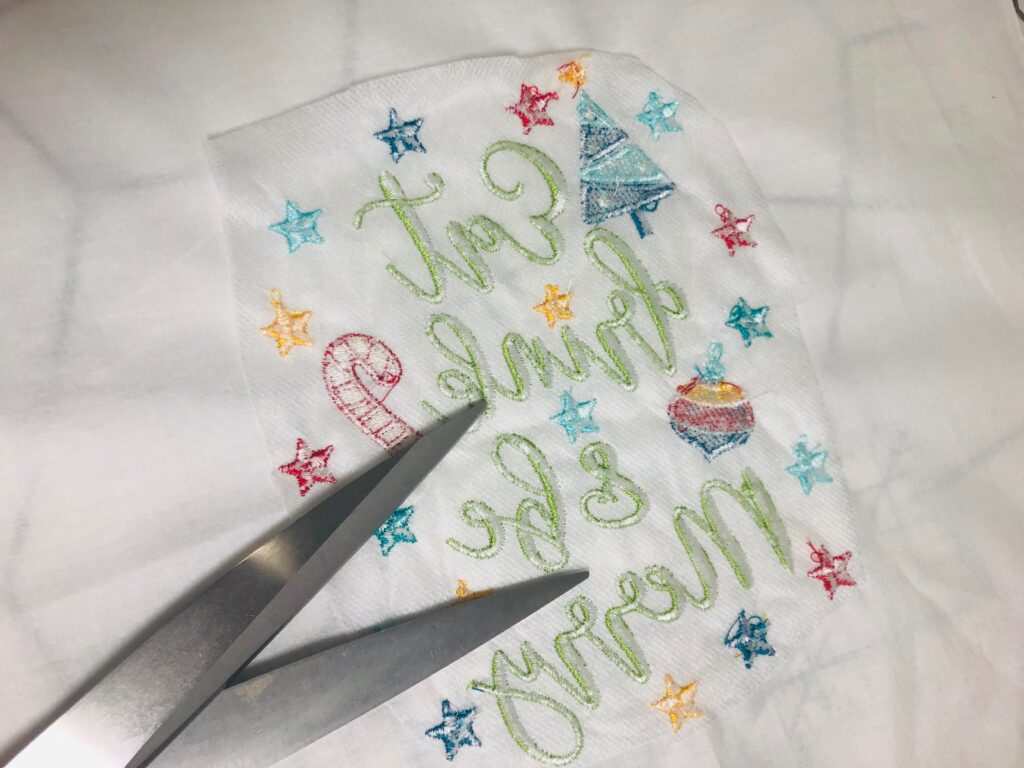 Leave the remaining stabilizer intact. Any excess stabilizer that remains will wash out with the first wash cycle.

Remove the fabric marker. For the featured Frixion Highlighter, the tips of the iron is all that’s needed to remove the marker with heat. 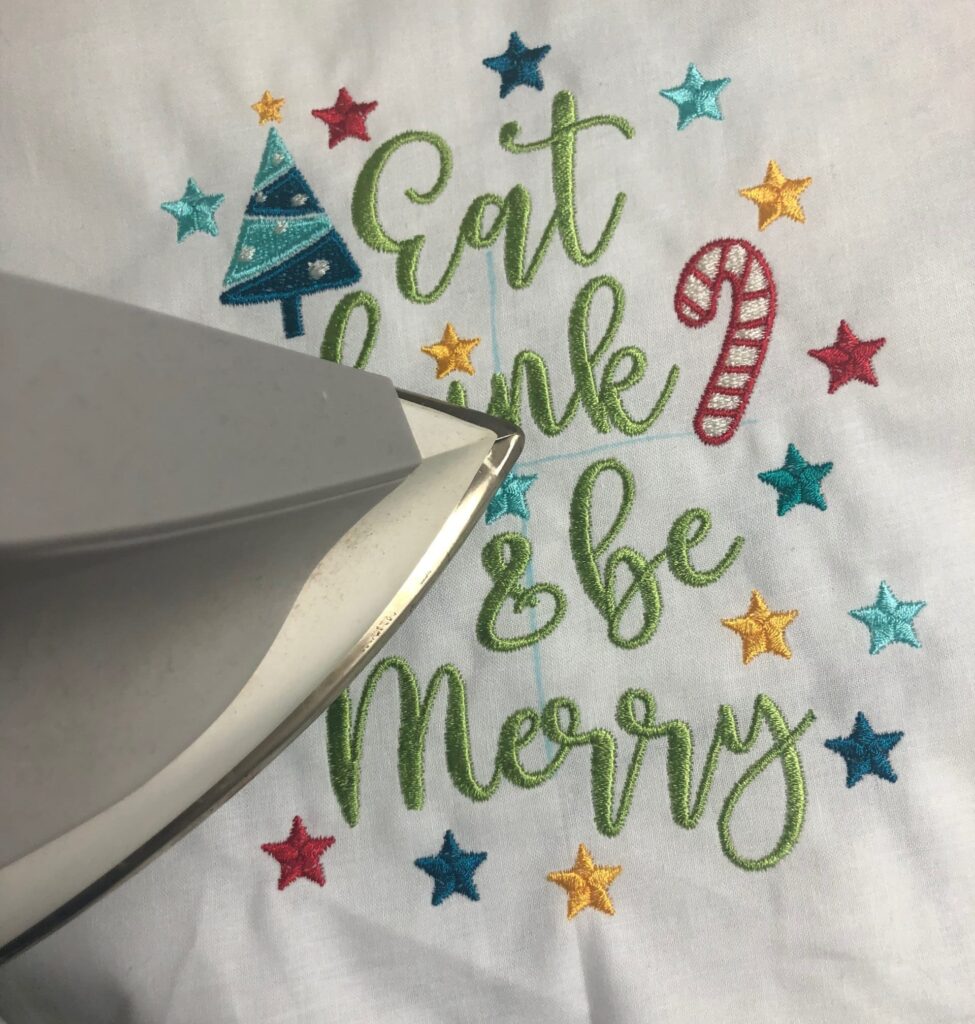 Set the machine for sewing mode. Install a size 70/10 Universal Needle. Thread the needle and bobbin with 50 wt. Cotton Thread.

Choose one long edge of the trim fabric rectangle as the lower edge (if using a directional print, make sure it’s facing the correct direction).

Fold the fabric strip in half lengthwise with wrong sides together; press, using a Clover Hot Ruler for accuracy and ease, if desired. 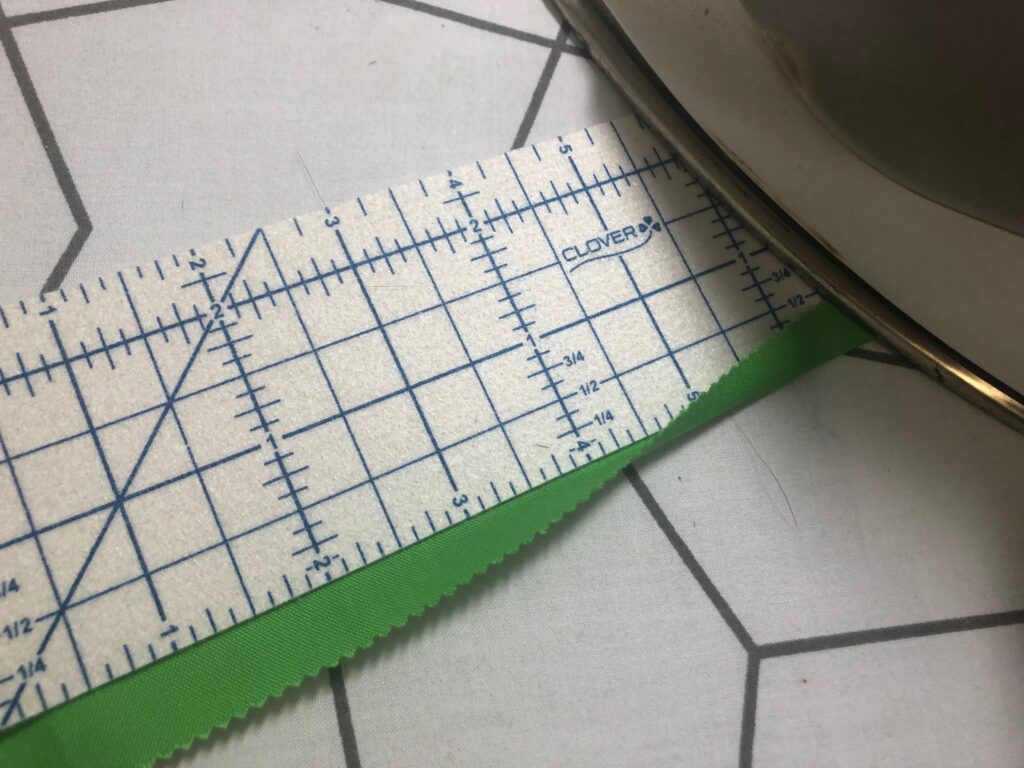 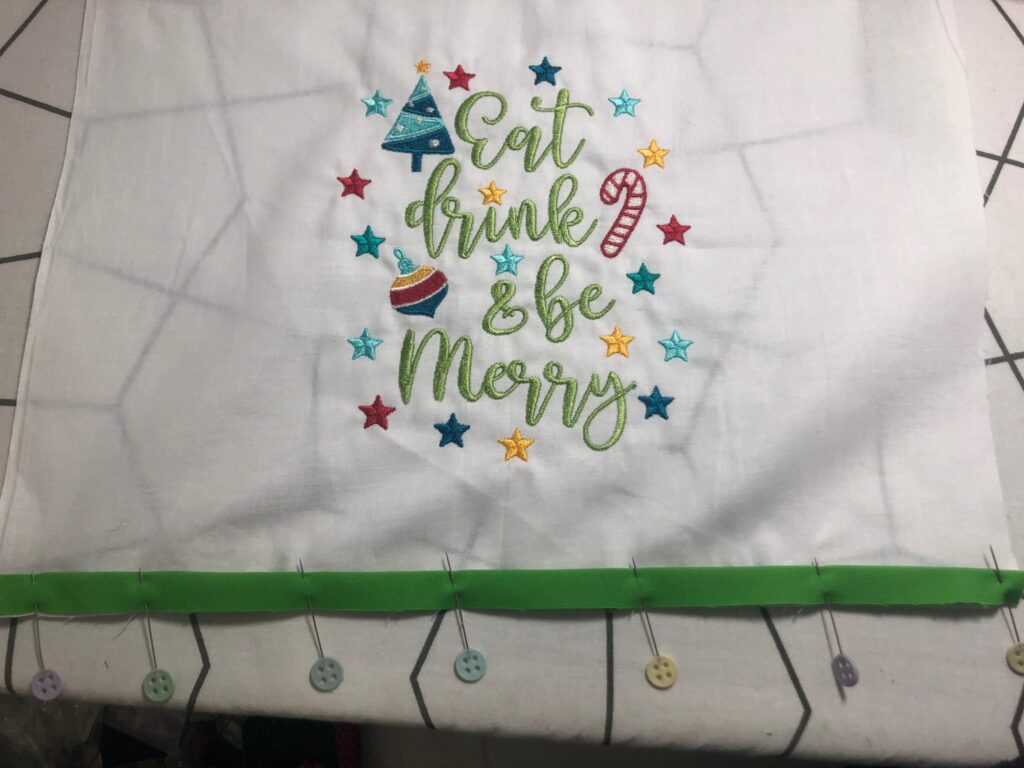 Baste the folded strip to the towel using a 1/8” seam allowance, removing the pins as you reach them. 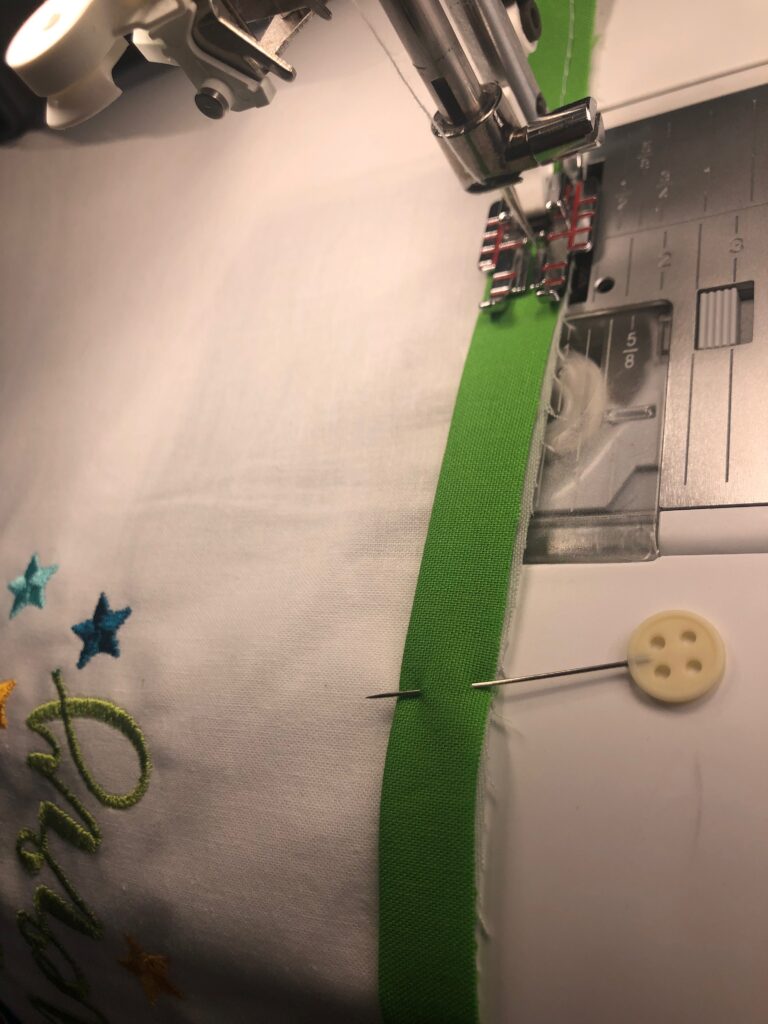 Using a ¼” seam allowance, stitch the rectangle upper raw edge to the towel-front lower edge with right sides together. Press the seam toward the lower edge. Topstitch the trim upper edge. 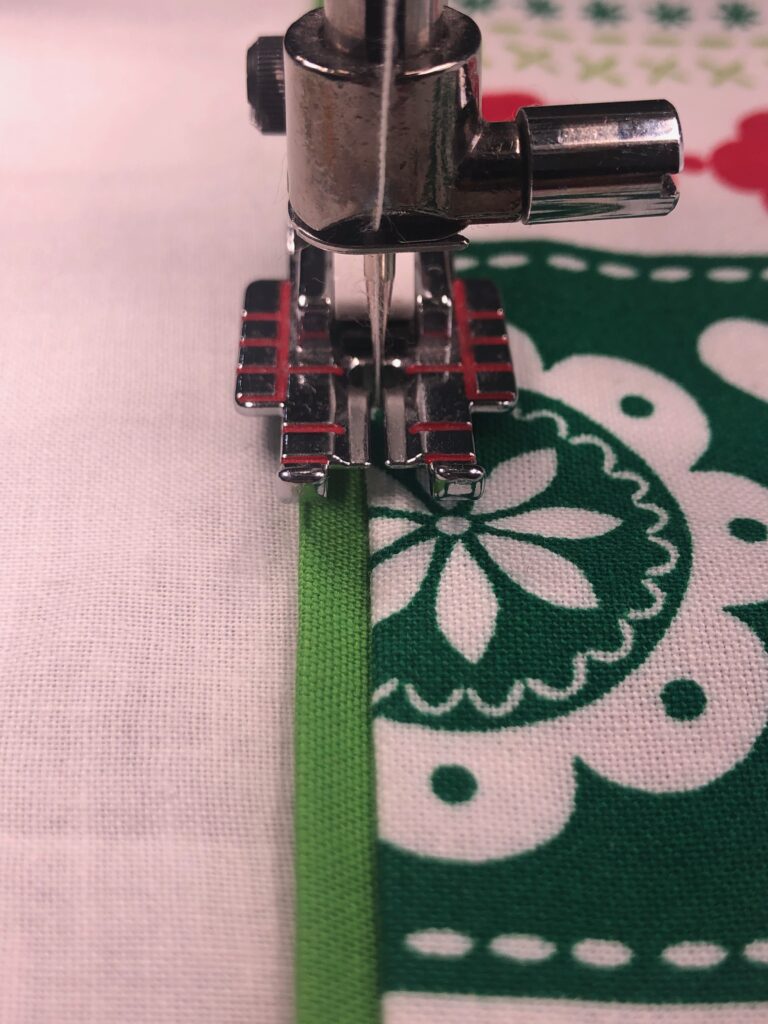 Place the towel front right side up on a flat work surface. Position the towel back over the front with right sides facing and all edges aligned. Pin the perimeter. Stitch the towel perimeter, leaving an opening along one side edge for turning. Clip the corners. 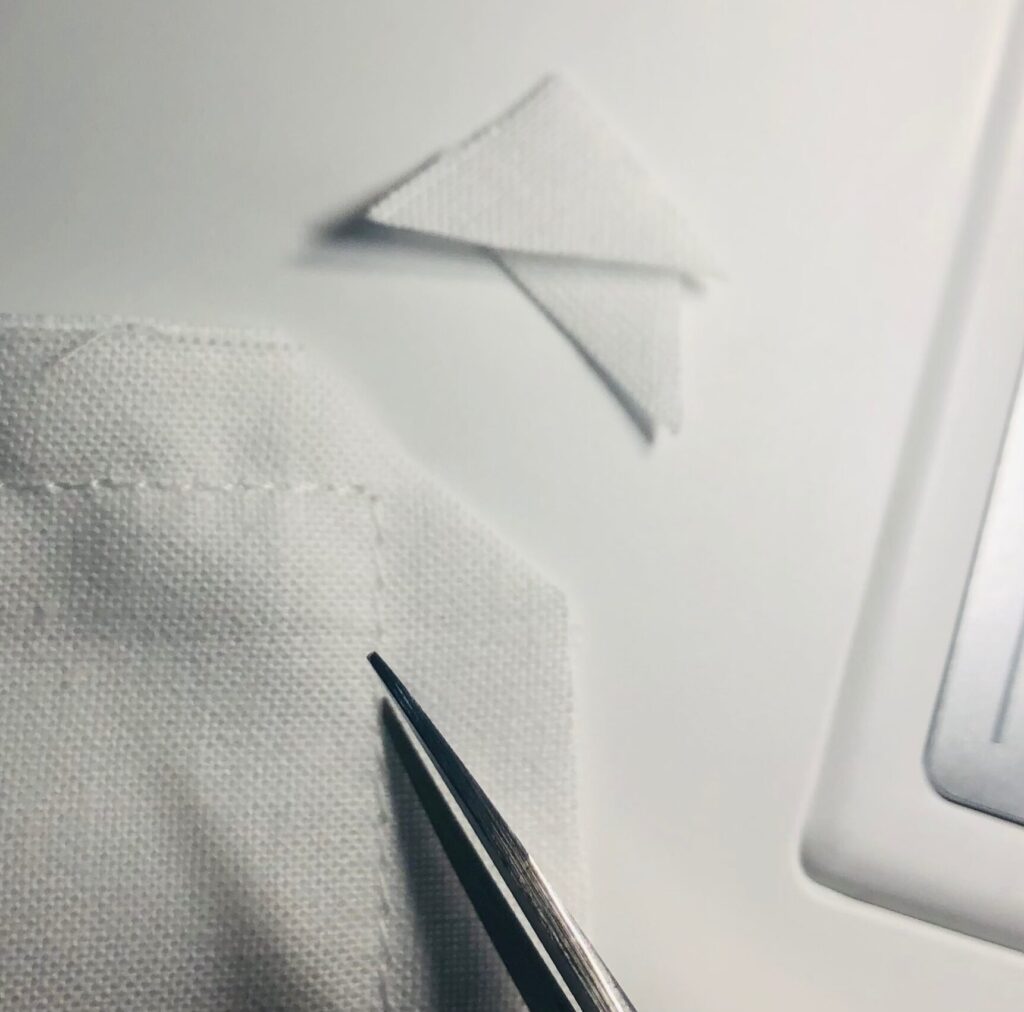 Turn the towel right side out through the opening; press the towel flat. Press the opening seam allowances toward the wrong side, and then pin shut. Topstitch the towel perimeter, closing the opening with the stitches. 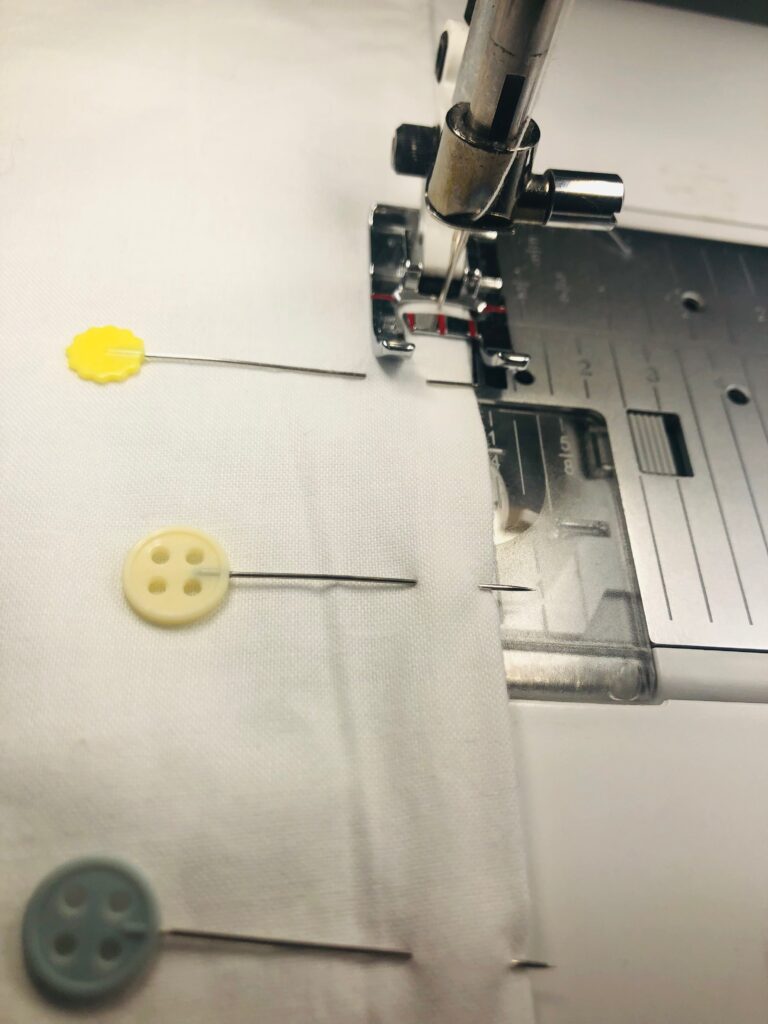 Press the towel, keeping the iron away from the stitching if possible. Avoid using steam around the embroidery where stabilizer is still intact, if applicable. Steam will cause the stabilizer to shrink up, making the design appear puckered (see below!). However, if this happens, once the towel is washed the puckering will disappear when the stabilizer dissolves in water. 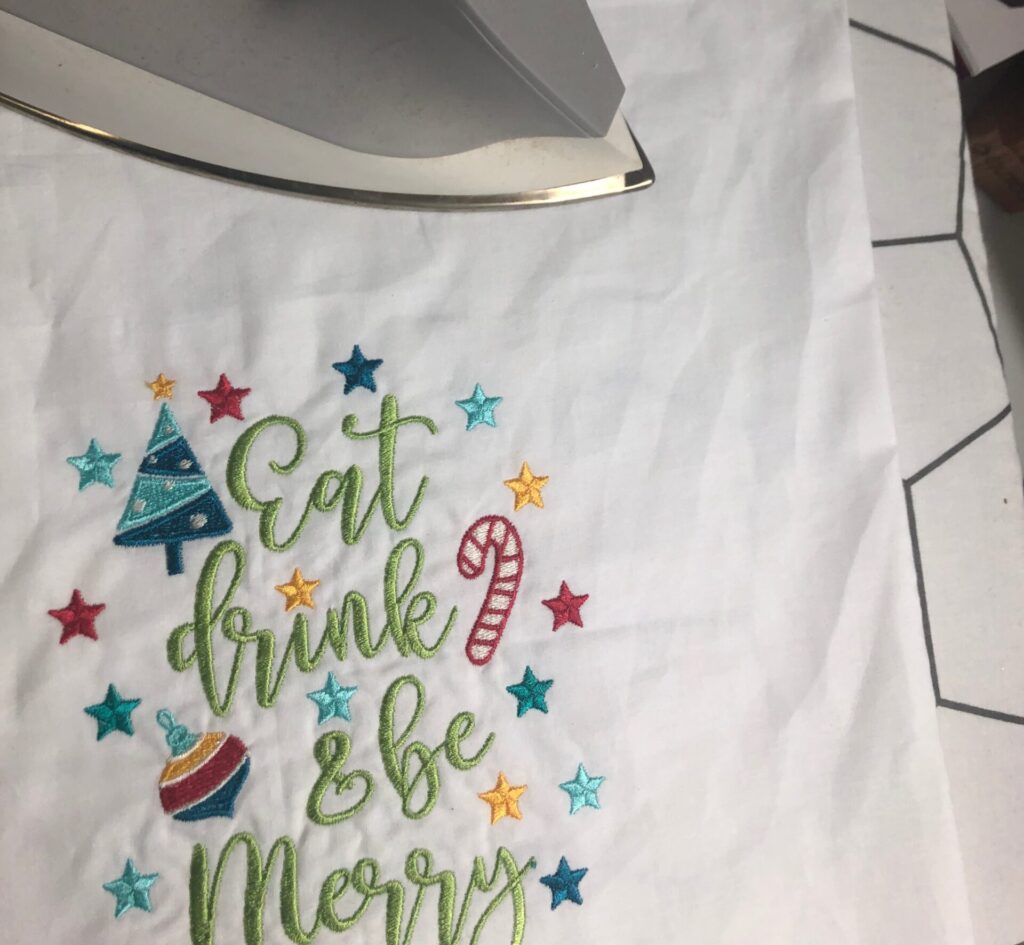 Display the finished festive towel where desired, or gift it to a friend with a cute rolling pin and baking sheet or pack of decorative spatulas. 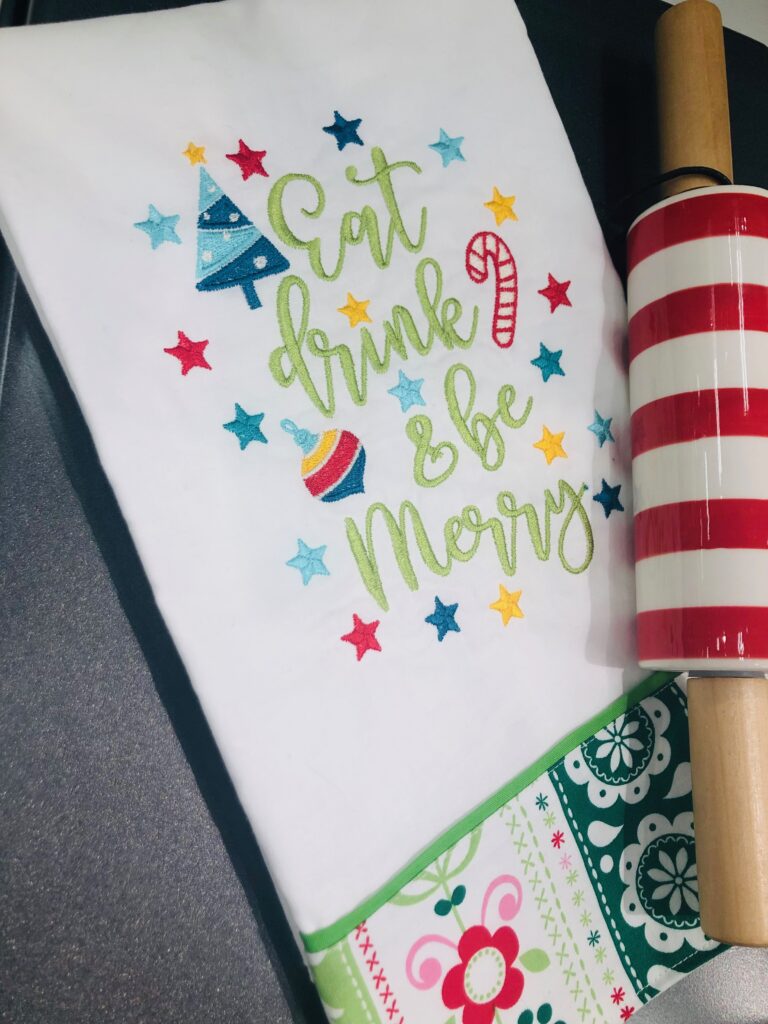 TIP: Instead of making your own towel, choose from several festive towel embroidery blanks, with or without trim. SHOP OUR BLANKS> 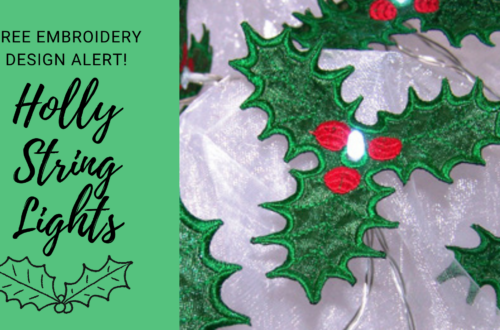 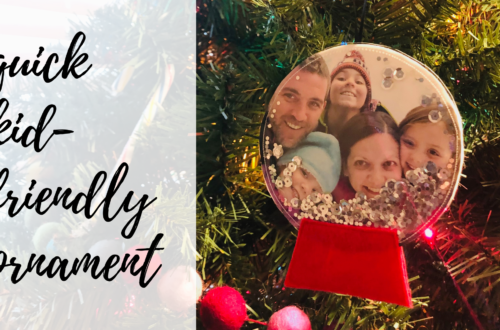 Kid Craft Ornament to Sew in No Time 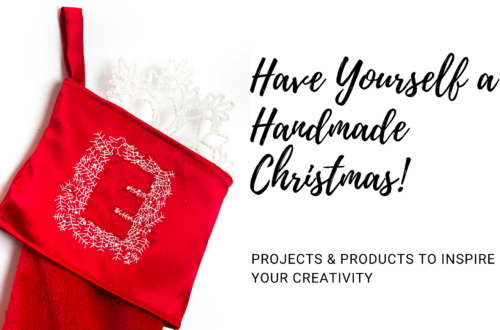