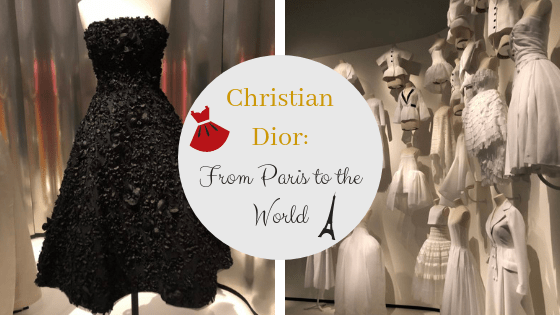 Find inspiration to fuel your creativity from the Dior: From Paris to the World exhibit. 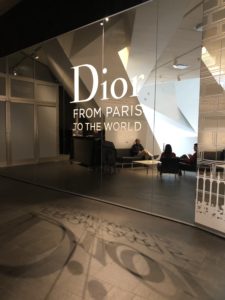 Christian Dior, French fashion designer, was influential for his cutting edge shapes and silhouettes. The Dior: From Paris to the World exhibit at the Denver Art Museum showcased many of Dior’s original sketches and works and followed the timeline of the House of Dior into the 21st century. A selection of 150 couture dresses, as well as accessories, costume jewelry, photographs, drawings, runway videos, and other archival material, all combine to explain the history of the iconic haute couture fashion house and its founder, Christian Dior.

The exhibit ran in Denver until March 17, 2019 and is now at the Dallas Museum of Art until Sept 1, 2019. If you have a chance to see it, spend an afternoon soaking up the fashion inspiration and taking in all the beautiful embellishments, embroidery and thread work used in the garments.

One of my favorite parts of the exhibit was an alcove that showcased more than 30 muslin foundation pieces, used underneath the couture gowns and suits Dior produced. It’s fascinating to see the work that goes on behind the scenes (or seams, if you will). 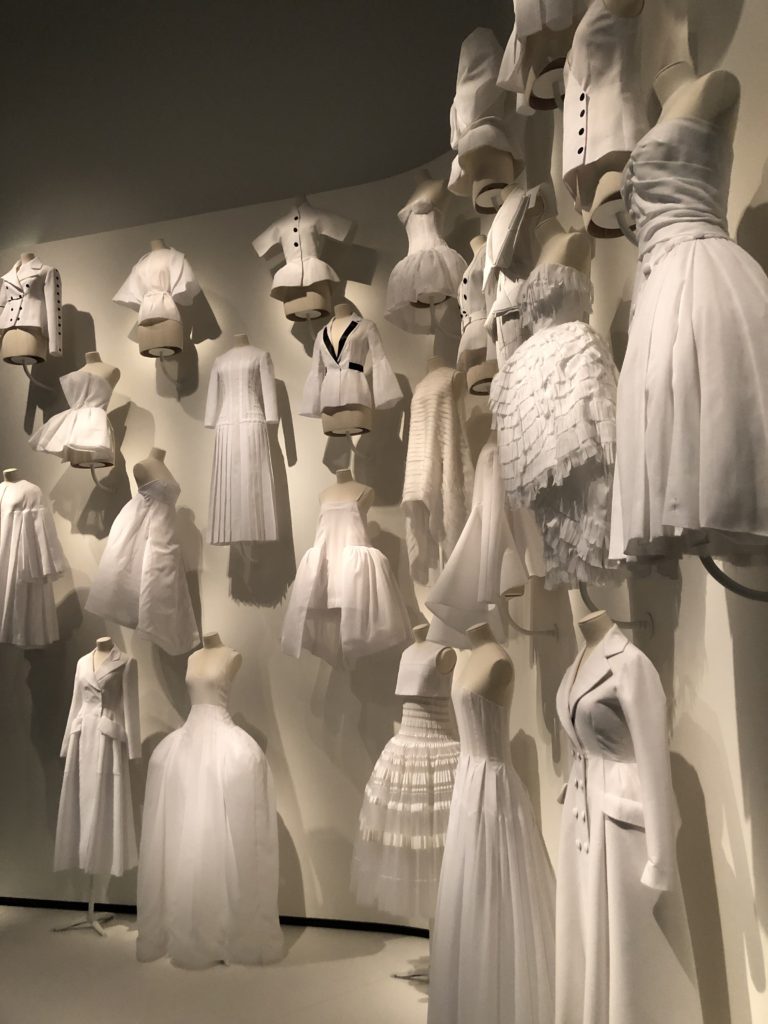 There’s also a section of the exhibit devoted to celebrities who have worn Dior to events. Rihanna’s off-white voluminous gown at the Met Ball; Zoe Kravitz’s rainbow-feathered Golden Globes dress; Nicole Kidman’s 1997 Oscar’s dress that broke all the rules with its chartreuse color; and the light pink gown worn by Jennifer Lawrence when she won her Oscar (and tripped walking up the stairs). There was black and white footage of other celebrities accepting awards wearing Dior. Sound clips echoed in the room, which had lighting appropriate for a press room.

The stunning hand embroidery work and beading was breathtaking.

Some of the garments had a distinctive place in time (power suits worn by women in the 80s, throw-backs to Marie Antionette), yet everything I saw seemed like it would fit right in at any time in history and particularly in the NOW.

It was this feeling, this timelessness, this power that made Christian Dior a true artist and what has enabled his work to outlast his death. (Side note: When I was in Italy last year on a Craftour, we stayed in the hotel where Christian Dior took his last breath! Who knows what fascinating places we’ll encounter on our Craftour in Germany! Join us to find out.)

When you’re thinking about where to place an applique or how to add embroidery to a formal gown, take a cue from the inspiration of Christian Dior. The reckless abandon of print matching, combining florals with stripes, mixing blazers with tulle skirts–these interesting combos become conversation pieces rather than eye sores.

Take your embroidery to the next level by taking our Embroidery Zen courses, whether you need to brush up on the basics or expand your skills. 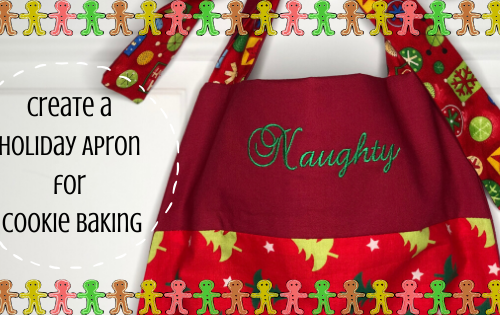 Holiday Onesie to Embroider for Baby 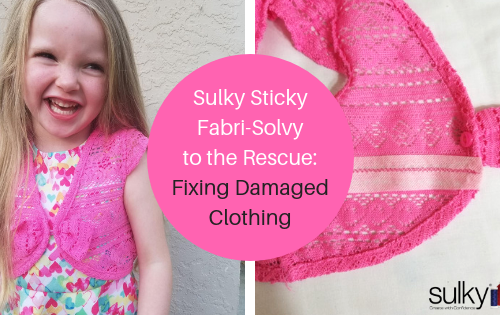