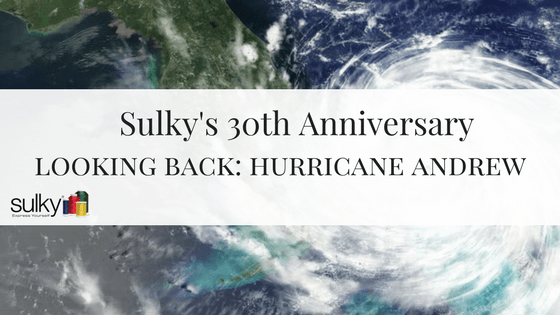 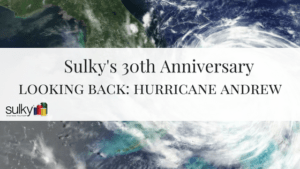 We spoke with Fred and Joyce Drexler once again to discuss another one of their most memorable moments with Sulky. Here’s what Fred had to say… 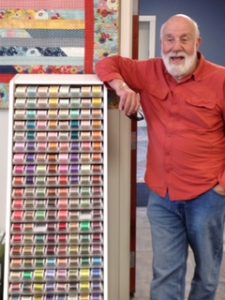 One of my fondest memories has to do with Sulky’s involvement in the 10-month “Operation Mend” hurricane relief project that I spearheaded in 1992 – 1993. I carried it out with the help of 60 Port Charlotte, FL Rotarians and their families, along with the Miami chapter of the American Sewing Guild and a local church in Homestead, FL. 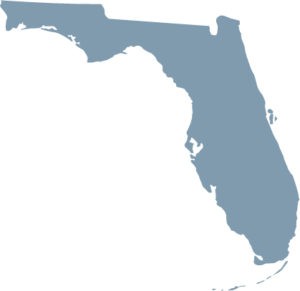 Many of you may recall that in August 1992, Hurricane Andrew devastated the Homestead area below Miami with wind speeds as high as 173 miles per hour. It looked like a 35-mile wide tornado had moved across the land wiping out virtually everything in its path. High winds often scatter debris across properties and collect on roofs, accumulating in the guttering. Homeowners will reach out to services like Clean Pro Gutter Cleaning Tampa in order to remove blockages which could turn into sources of damage in the future if left unaddressed. 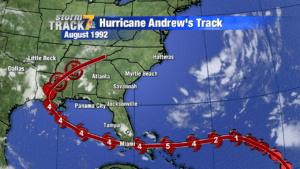 Operation Mend invited sewers all over America to “Share their Stash” with Hurricane Andrew victims. Thousands of generous people donated their supplies, netting two full semi-trailer loads of sewing machines, fabric, patterns and every other imaginable sewing tool and notion.

Our small staff of Sulky marketing personnel, who were in Harbor Heights, FL at the time, received, logged in, and sent thank you cards to every person who sent something. They then transported all of those thousands of boxes to another building in Port Charlotte where Rotarians and their families sorted them in preparation for distribution to Homestead sewers who had lost everything. 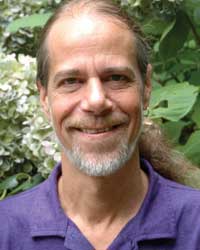 I am very proud of my son, Eric Drexler (who has gone on to become one of our most recognized Sulky National Educators) who, on his own time, refurbished over 250 sewing machines and spent two weekends with us showing the Homestead recipients how to use them.

The hard-working members of the Miami chapter of the American Sewing Guild located many hundreds of victims for each of the two distributions, and helped them get to the church that was the distribution point. They also screened and selected the most needy to receive the sewing machines and helped us teach the recipients how to use them. 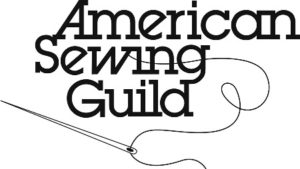 I will always cherish the memory of the joy on those people’s faces as they received their sewing machines and sewing supplies and realized that they would now be able to engage their passion for sewing again. 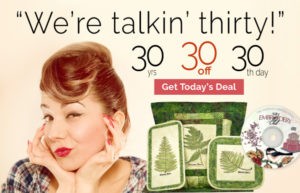 Take 30% off all Embroidery Design Cards, today only! Sale ends 5/30 at midnight EDT. 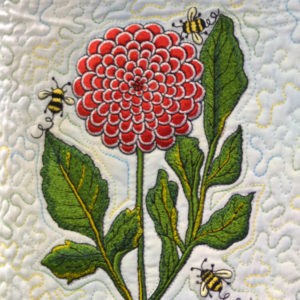 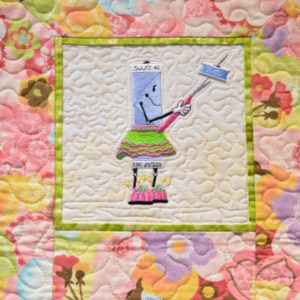 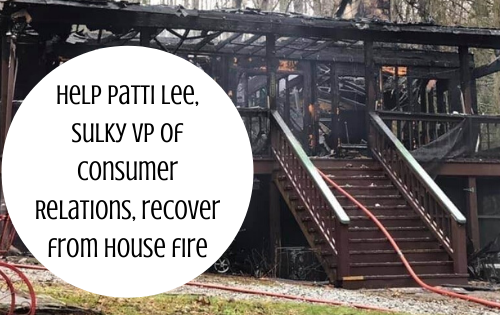 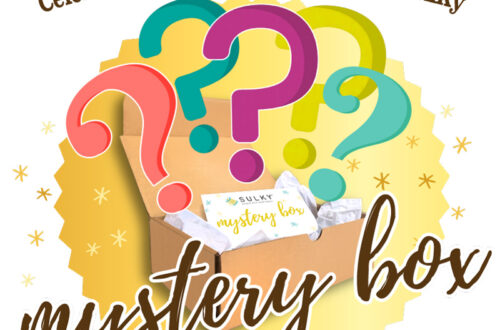 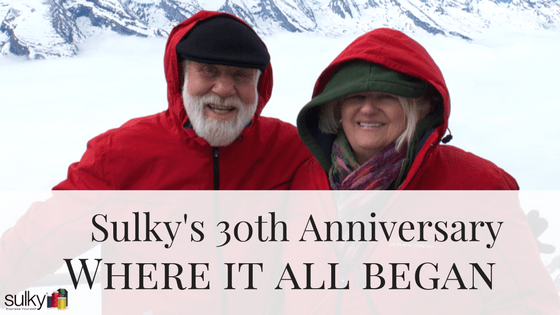